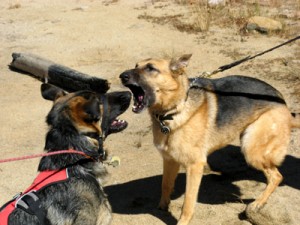 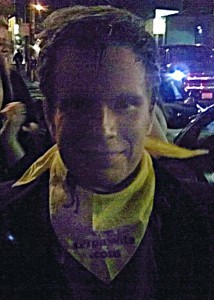 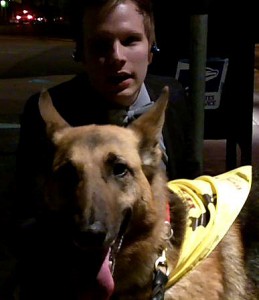 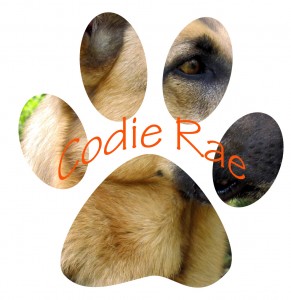 I won a big contest and I’m on the cover of the Rolling Stone (Mom sez remember Dr Hook and the Medicine Show?)! How cool is that? Annie Leibovitz took my picture and ALL (too bad she can’t keep the rights :))! Oh, wait, WHAT?

Oooops, Mom sez I am totally confused, its not the Rolling Stone at all! Its a local newspaper for dogs called FETCH the Paper. She entered a bunch of photos of me and Smokey in their photo contest and she won in two categories–Best Photo Caption and Best Purebred (thats ME!!!!)! Hah, hah, Smokey Dokey didn’t win Best Mutt, did he now? Check me out in all my glory! Make sure you scroll all the way down through the winners!

This is better than winning that Scrap thing any day! Woohoo, I am number One with a bullet!!!! Twice!!

p.s. from CR’s mom–OMD, this thing has REALLY gone to her head! And we thought she was hard to live with before! 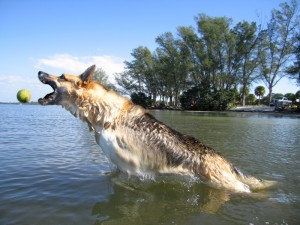 Come one, come all! We wanna see a bazillion three-legged dogs in one place at one time!!!

We are members of Tripawds, an online community dedicated to educating the world that life on three legs ROCKS and providing love and support for those who are facing the decision to amputate and for those who are already living with and loving tripawds. And we would LOVE to MEET YOU!!!

We are coordinating our Tripawd Pawty with the Morris Animal Foundation’s K9K Walk in Estes Park, Colorado on Sept. 19th to raise  money for its Canine Cancer Campaign. Join Team Tripawds in a virtual walk to help raise money for canine cancer research AND in person to pawty in the park! And while you are at it, become a member of Tripawds too, we would love to get to know you!